We are delighted to announce that i-gtm is now live with Malvern College.

Malvern has been an early champion of the software and instrumental in shaping it. We have been very fortunate to have been able to engage widely with a large number of stakeholders in both Malvern and other Public Schools, which has allowed us to build a solution that encompasses record keeping and travel operations in one.

David Angus, Head of MIS at Malvern, commented, “Having recently had a UKVI inspection it is especially clear to us the importance of accurate record keeping. To be able to adopt an IT solution that answers this brief as well as takes a significant burden of travel and whereabouts information gathering off the shoulders of school staff is game-changing. We have been very specific about what a software solution would need to deliver for us and in i-gtm we have have found a team who listened carefully to our needs and have delivered. Most importantly, they continue to listen and make improvements and updates on an almost daily basis.”

Andrew Steven, Director of i-gtm, commented, “Our solution to the problem faced by so many Public Schools of gathering travel and whereabouts information for the whole school body and organising unaccompanied travel for those needing it, has been a huge and rewarding challenge. Finding the simple in such a complex web of different possibilities has been like untangling a huge knot. We are confident that having had the input and support of Malvern College and other major schools, we have been able to build a truly useful application that will be widely adopted by independent schools.” 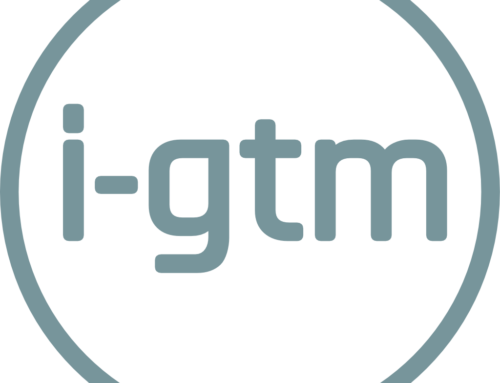 Previous
Next
Page load link
We use cookies on our website to give you the most relevant experience by remembering your preferences and repeat visits. By clicking “Accept All”, you consent to the use of ALL the cookies. However, you may visit "Cookie Settings" to provide a controlled consent.
Cookie SettingsAccept All
Manage consent

This website uses cookies to improve your experience while you navigate through the website. Out of these, the cookies that are categorized as necessary are stored on your browser as they are essential for the working of basic functionalities of the website. We also use third-party cookies that help us analyze and understand how you use this website. These cookies will be stored in your browser only with your consent. You also have the option to opt-out of these cookies. But opting out of some of these cookies may affect your browsing experience.
Necessary Always Enabled
Necessary cookies are absolutely essential for the website to function properly. These cookies ensure basic functionalities and security features of the website, anonymously.
Functional
Functional cookies help to perform certain functionalities like sharing the content of the website on social media platforms, collect feedbacks, and other third-party features.
Performance
Performance cookies are used to understand and analyze the key performance indexes of the website which helps in delivering a better user experience for the visitors.
Analytics
Analytical cookies are used to understand how visitors interact with the website. These cookies help provide information on metrics the number of visitors, bounce rate, traffic source, etc.
Advertisement
Advertisement cookies are used to provide visitors with relevant ads and marketing campaigns. These cookies track visitors across websites and collect information to provide customized ads.
Others
Other uncategorized cookies are those that are being analyzed and have not been classified into a category as yet.
SAVE & ACCEPT
Go to Top